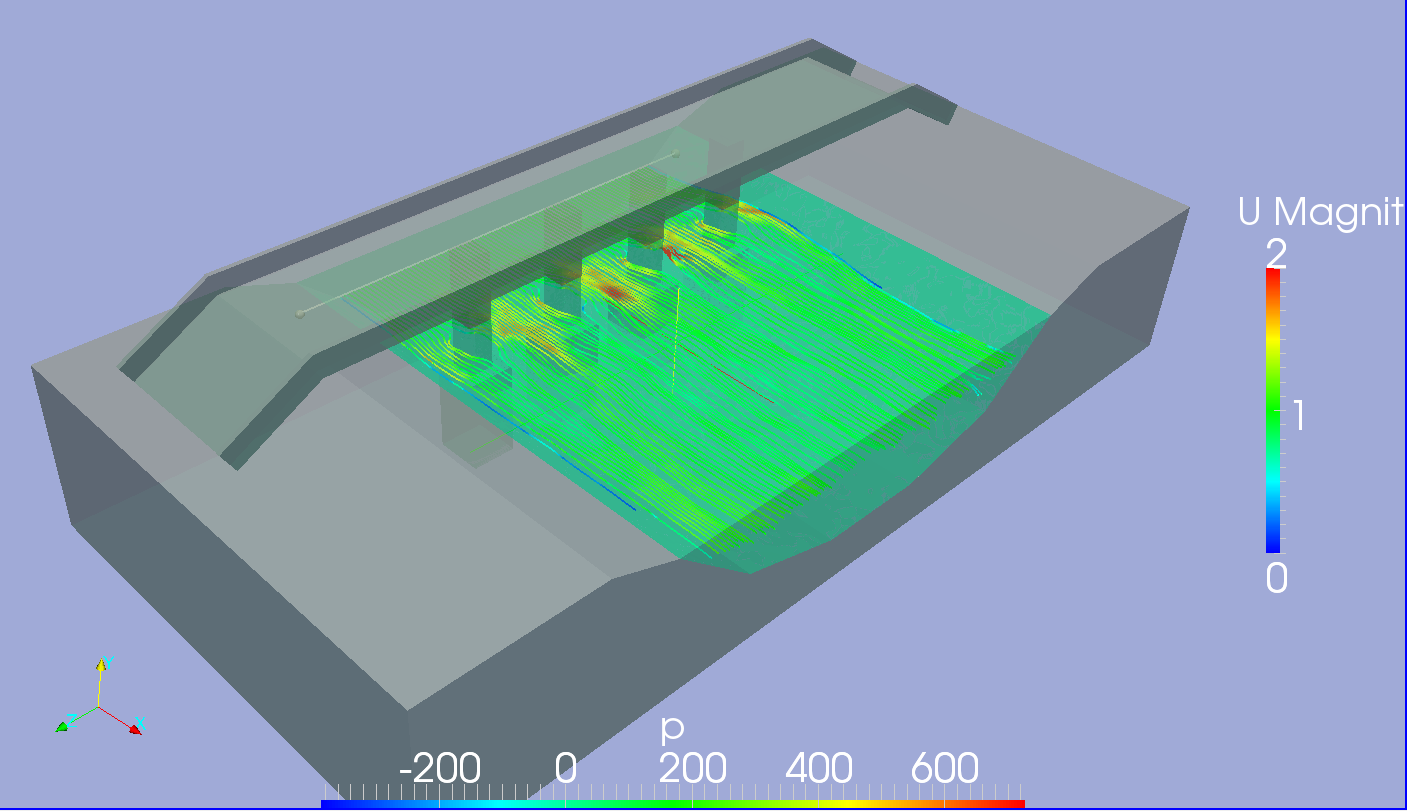 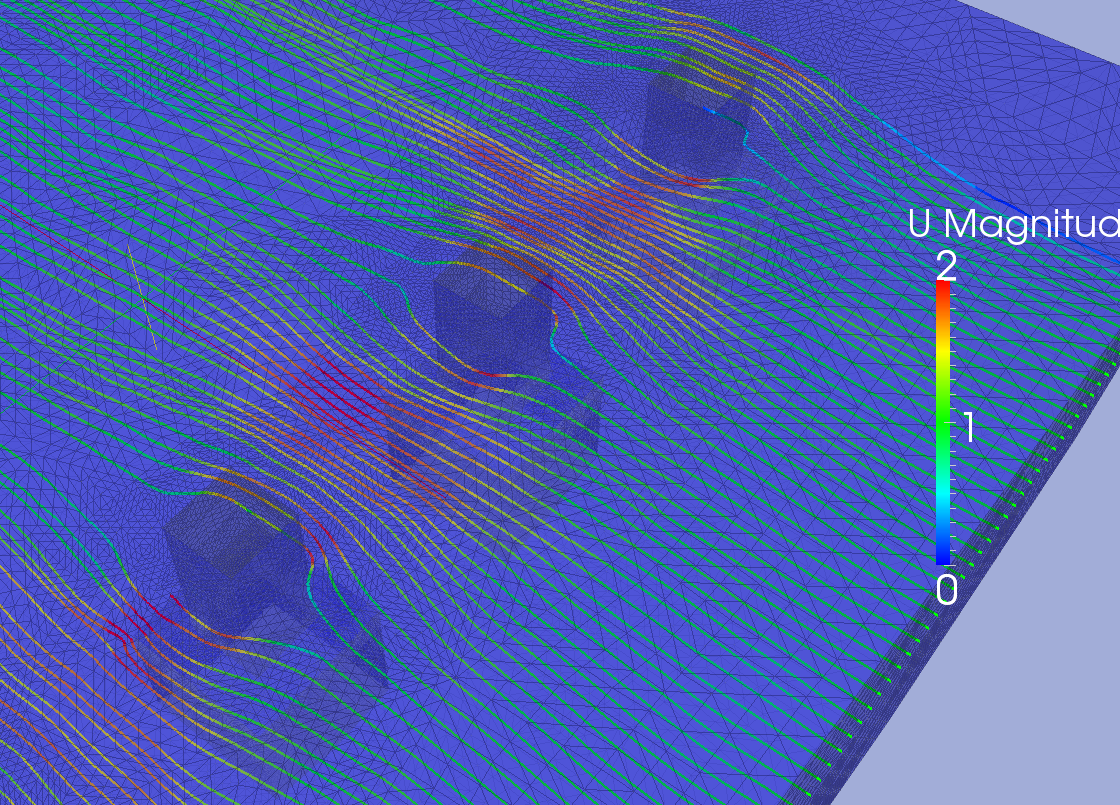 OpenFOAM (Open Source Field Operation and Manipulation) it’s an Open Source Software project claim to be one of the best CFD tools currently available, principally be its constant development and its highly technical structure, the fine implementation of common solvers and the possibility to edit and create equations and mathematical cases make OpenFOAM useful tool on researching. OpenFOAM is a C++ toolbox for the development of customized numerical solvers, and pre-/post-processing utilities for the solution of continuum mechanics problems, including computational fluid dynamics (CFD).

The code is released as free and open source software under the GNU General Public License
It is obvious a first contact that OpenFoam have a more complex structure that most CAE and even OpenSource engineering programs that request much more capabilities from the user in other to solve even the most common set cases; this is way OpenFOAM it’s considered a “tough” program to learn and work with, mostly by the lack of SIMPLE documentation.

“In common plastic analysis, deformations are easily inferred, but de fluid computational dynamics its governed by a wide group of less known physics laws and variables that make the results almost unpredictable by simple observation”

There it’s, actually, a great amount of technical documentation on the web for users and developers but in some cases y relays on strong previous mathematical knowledge. Currently a great variety of tutorials and examples are emerging from investigation and work groups around the world to help new user to understand the program. 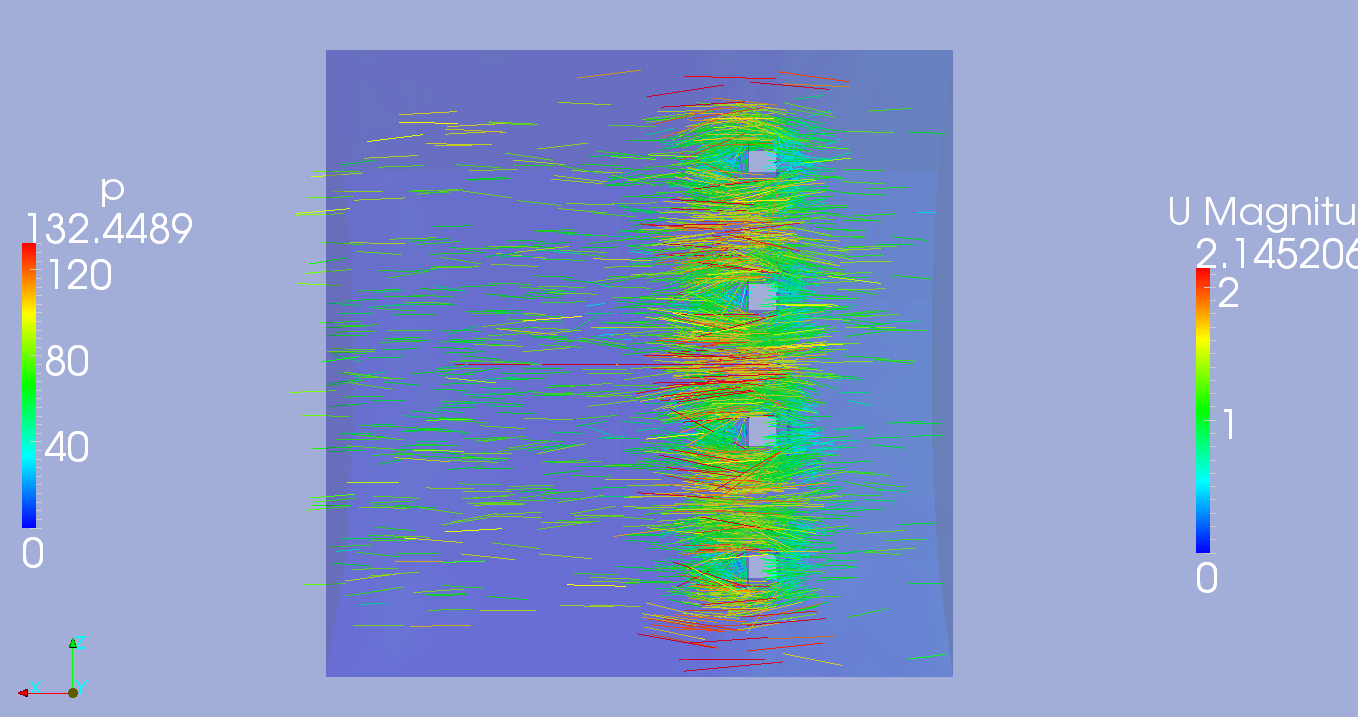 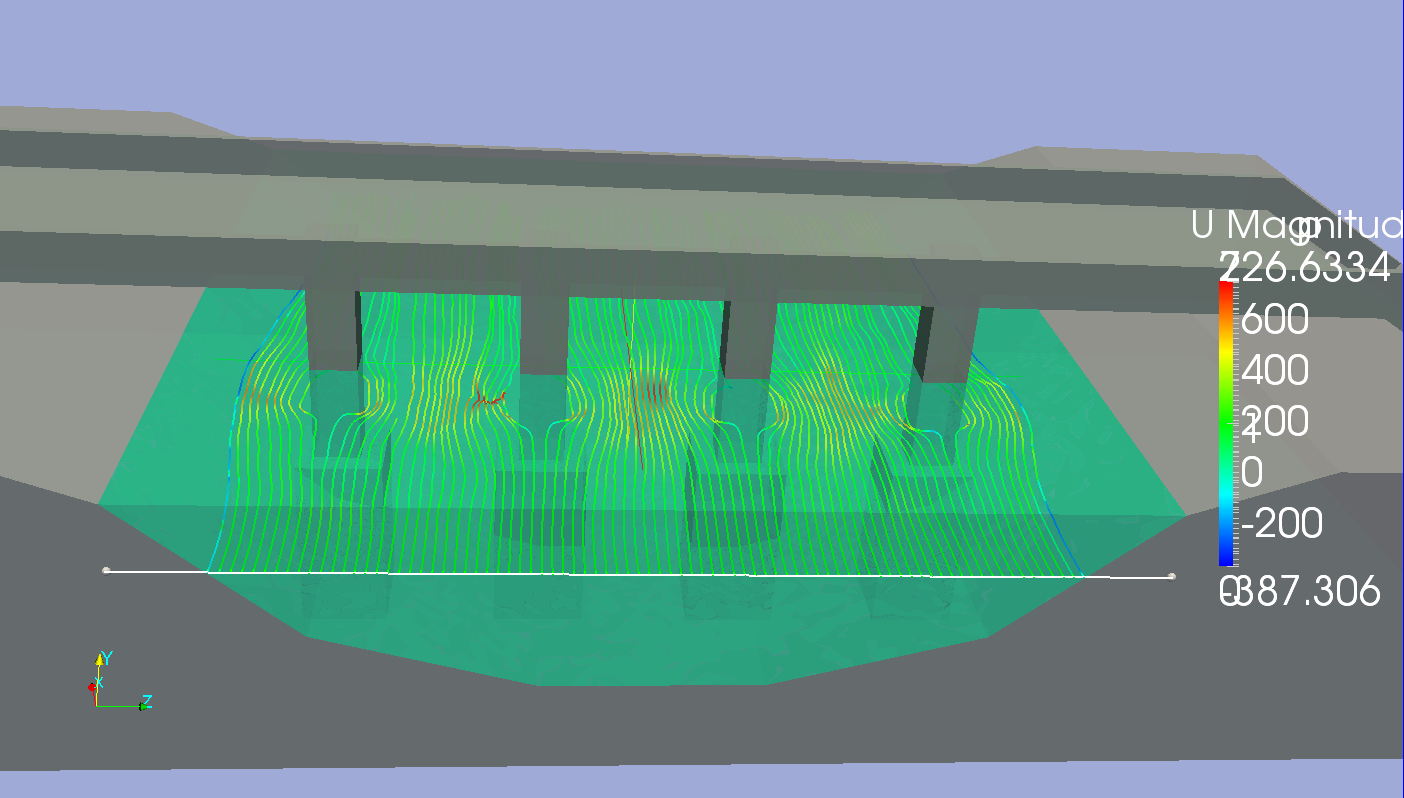 As the user is probably aware by now, the document make a number of simplifying assumptions as the tutorial progressed, this is done in the interest of gaining a clearer understanding of these fundamental without getting bogged down in special details and exceptions. By no means it hast the complete history of 3D fluid analysis handling on OpenFoam, it is much broader in scope that can be presented in a single document such as this, but it is sincerely hoped that this tutorial will enable one to do a better job on the definition, solution and study of this kind of analysis.

This may be a simple OpenFoam tutorial but it’s necessary for the user to have some previous experience on meshing tools, FEA analysis, result reading and computational skills.