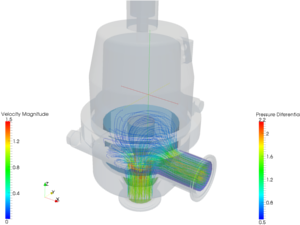 The valve uses the variable change on the fluid path to create restriction to the normal pass , which create a pressure and flow drop on the line, this compact, large-capacity direct-operate pressure regulator are common found on toughest pressure control aplications

Note: The external 3D model of this representative analisys was get it on the http://cad.emersonregulators.com/ platform which allow anyone to download the exact 3D model of a valve or regulator assemble for dimensioning plant designs.

The internal path parts were recreated by merely observation and does not limited or violate the real patented design of the equipment owned by the brand. On this article, should not be given other greater relevance to the analisys other than an educational and representative example. 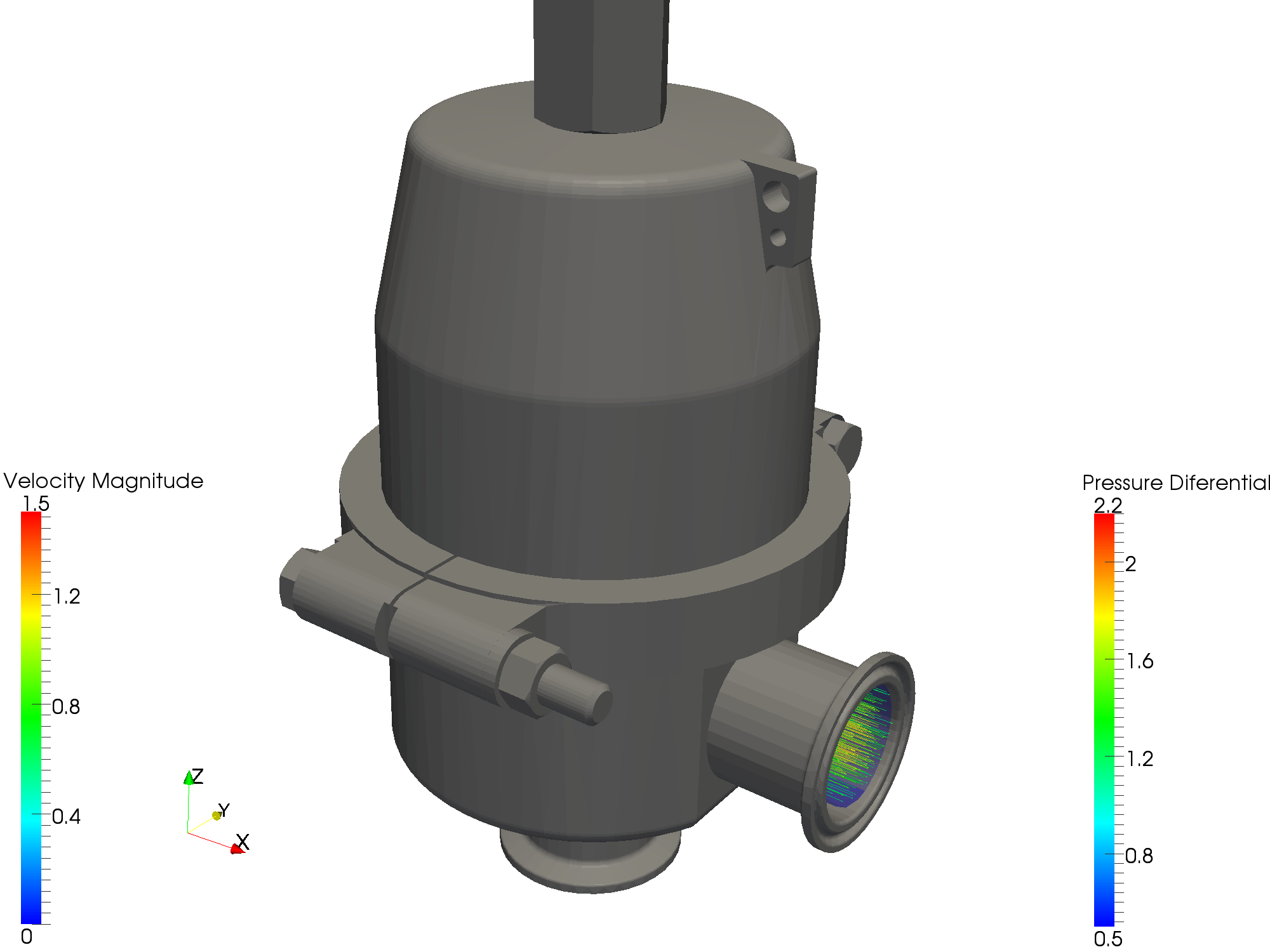 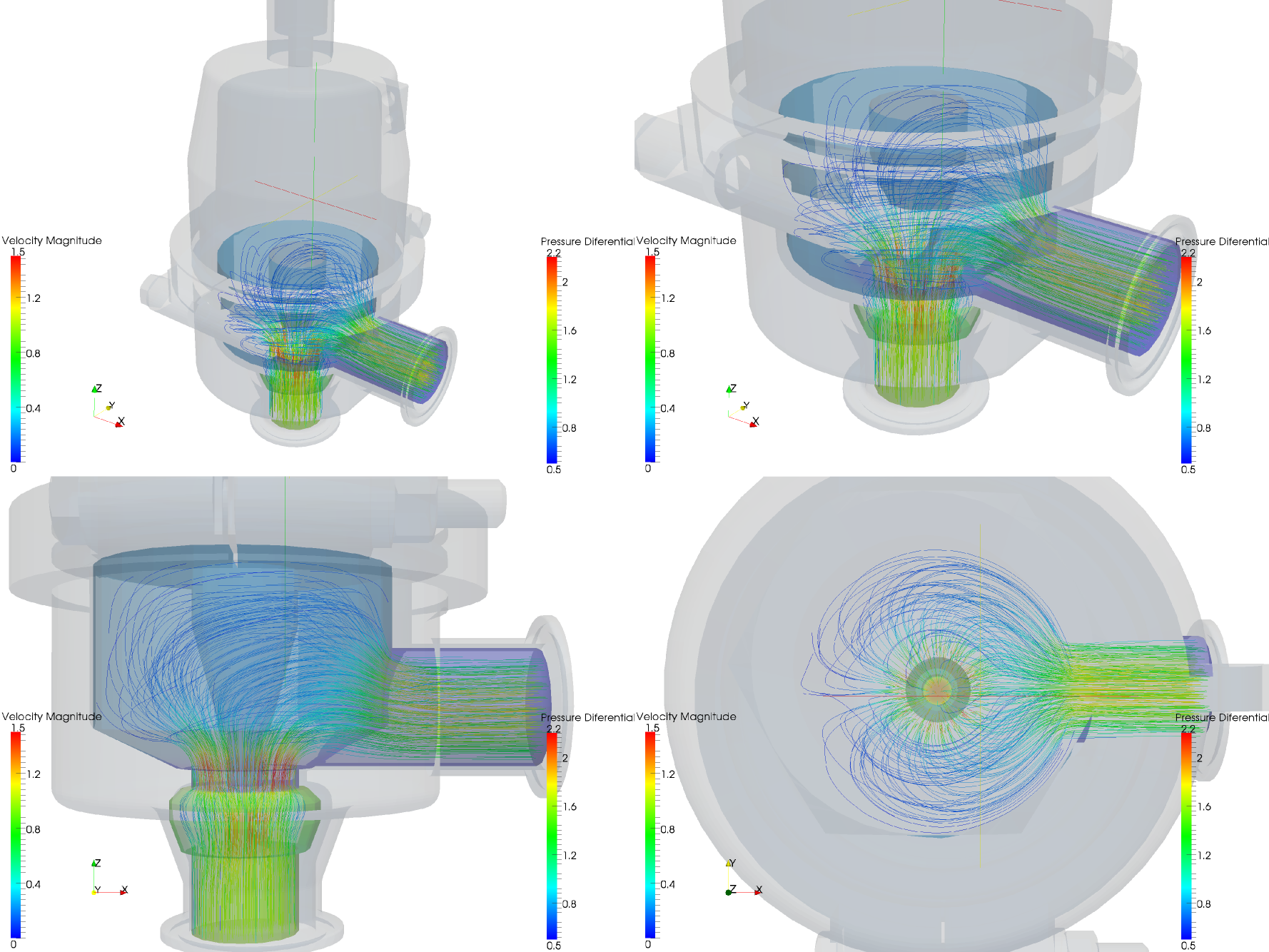